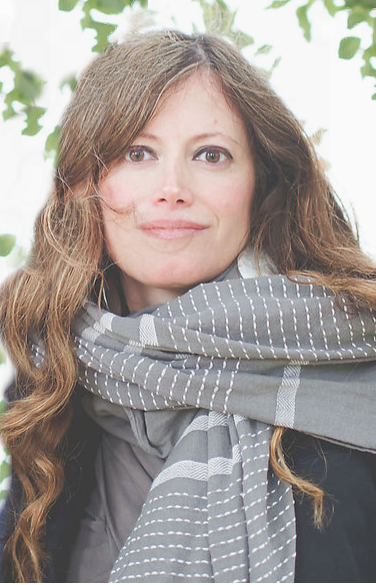 Anna’s research focuses on models of dialogue and argumentation; models of crowdsourcing and participatory representation; and the design, implementation and uptake of online systems that seek to increase collective environmental awareness, and collective capacity to make sense of complex issues, such as social justice and environmental sustainability.

In the past 10 years Anna has lead the design and development of 7 different Collective Intelligence technologies (Cohere, The Evidence Hub, LiteMap, DebateHub, CIdashboard, Democratic Reflection and Democratic Replay), she has given several international invited talks and chaired 8 international workshops on Collective Intelligence and Online Deliberation, hosted at prominent HCI conference venues such as CSCW (2010-2012), CHI2015 and C&T (2013, 2015, 2017).

In 2014 Anna launched the Collective Intelligence for The Common Good Open Research and Action Community Network (ci4cg.org). This places her at the core of research on new Web technologies for Citizen Engagement in Public Deliberation and Collective Intelligence Platforms for Social Innovation. In this context, Anna was PI of the FP7 project CATALYST on Collective Applied Intelligence and Analytics for Social Innovation, which specifically tackled issues of large scale communities’ involvement in social innovation initiatives. Anna was also Co-I of the EDV project (Elections Debate Visualisations), an EPSRC funded project which produced advanced video replays of the televised UK election debates and new technologies to harness audience feedback to political debates, live, at scale and through ubiquitous and interactive technologies (democraticreflection.org).

Most recently, in 2019, Anna was awarded a prestigious individual fellowship from the Global Office of Naval Research of the US (ONR Global) to research and devise the next generation of technological solutions for discussion-enhanced collective decision-making (bcause.kmi.open.ac.uk). ONR is one of the oldest research institutions in the US, that has is specifically targeted to identify and fund cutting-edge science and technology research outside the US.

Find your personal contacts including your tutor and student support team:

Help with the University’s computing systems:

Help with accessing the online library, referencing and using libraries near you: